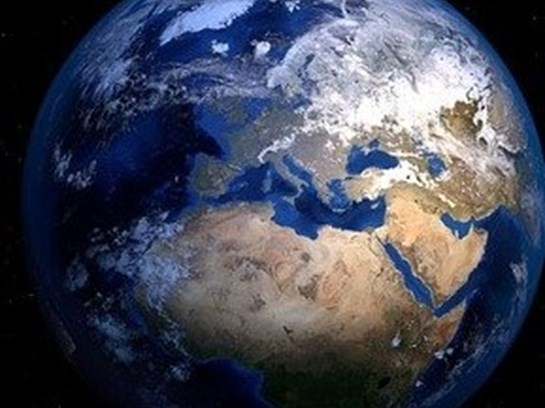 Keeping up to date with changing requirements across jurisdictions and understanding how these changes might impact your business is made easier with Axco’s Regulatory Alerts service.

On 22 June 2021 the Proliferation Financing (Prohibition) Act 2021 was published in the official gazette and will repeal and replace an act of the same name from 2009. The new act contains measures to enforce economic sanctions on designated countries that are listed in Schedule 2 (currently Iran and North Korea). Under the latest rules, providing an insurance service to a designated country's flagged ship is an offence for which corporate offenders can be given fines of up to USD 300,000. The prohibition also extends to other ships where it is known, or ought to be suspected, that it is or has been involved in breaching sanctions. The new rules will take effect on a day to be appointed.

On 3 July 2021 press reports suggested that the government was in favour of indefinitely delaying the introduction of compulsory motor third-party liability (CMTPL) insurance into Equatorial Guinea. The legislation for CMTPL was originally laid down in 2008, however, the necessary tariff regulations were not introduced until late 2020 (Decree No 97 of 5 November 2020) with the intention that vehicles were to be compulsorily insured from 1 July 2021. On 30 June the government decided to delay the requirement until 1 September 2021. However, it now appears that the requirement may be suspended altogether due to the prevailing economic conditions

As part of several measures to overhaul motor liability, the government has published draft new rules which are primarily designed to significantly speed up motor liability claims. Currently, such claims, if disputed, take five years on average to settle but the new rules are aiming to achieve payments within months. On 3 August 2021, the draft Central Motor Vehicles (Amendment) Rules 2021 were published, under which the police would be required to investigate an accident and pass on an initial accident report to the claims tribunal and the relevant insurers within 48 hours.

A detailed accident report would then need to be submitted within 90 days. Alongside this insurers would be expected to carry out their own investigations, appoint a designated officer to the claim and meet various procedural deadlines both in responding to the claim and making payment once an award is made. In addition, the new draft rules would also require the certificate of insurance to have the vehicle owner's mobile number on it. The draft rules, if adopted, would enter force on the day of publication.

To see all the latest changes and proposed changes to worldwide insurance legislation, subscribe to Axco's Regulatory Alerts (Premium)