Home
//
Thought Leadership
//
India’s Healthcare Plans: Will They Take Off? 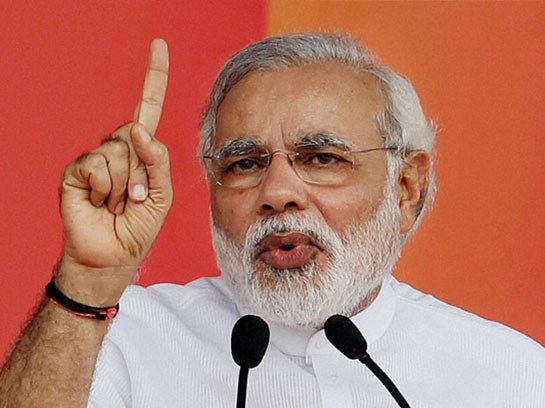 He pledged to launch India’s first manned space mission by 2020 to make India the fourth country to do so, elevating the Indian’s pride in their country’s status.

He continued with an announcement to roll out a health insurance system from September, helping protect poor families from the cost of illness. Healthcare costs have wiped out meagre savings for many low-paid workers and plunged them into huge debt. This promise would appeal to Indians that have felt shame in the plight of their poor.

The contrast between these two announcements draws attention to the identity crisis of a country that is both one of the richest and yet one of the poorest in the world.

Details of the healthcare plan are still being finalised but seem to amount to a government-funded insurance scheme that will pay up to Rs 500,000 ($7,100) for up to 100m poverty-stricken families. It will enable the poor to access public and some private hospitals to get treatment and drugs. This is a great step towards India’s development as a nation.

In theory, under the Rashtriya Swasthya Bima Yojna Scheme (RSBY) introduced in 2007, treatment for people below the poverty line should, in any case, be free. Drugs, however, may have to be paid for. In practice, many of those supposedly covered have no idea what to do if they need medical help. They do not know where to go or how to claim. At a time when the stress of illness and the consequential loss of already meagre earnings is taking its toll, it is difficult for poor, often uneducated citizens, to familiarise themselves with cover and claims processes.

Declaring the government is planning to help the poor access to health care is a great statement of intent. The practicalities, however, as the RSBY demonstrated, will be fraught with difficulty.

There are three main problems faced:

The major theme of these issues is communication. As RSBY demonstrates, it is vital to give people key information such as what is covered, how to access treatment and where local treatment facilities can be found. This information should be available both before and, again, at the point of need. Publicity on where to find the information is also hugely important and must be easily understood.

Prime Minister Modi’s plans are no doubt based on good intentions. Perhaps, however, it would have been better to take a step back and consider some other fundamentals. If the government really wants to make an impact on the poor in the country it may be better spending its money on infrastructure and underpinning this with microinsurance principles of cover and distribution.

Microinsurance has made great advances in getting insurance coverage to large swathes of the poorest communities in several countries. After a faltering start, microinsurance providers have found solutions on information and education, coverage, underwriting and claims and premium collection and claims payment, despite many of their policyholders not having a bank account. Learning how to adapt these solutions to India’s health proposal would be a good way forward.

Finally, a word of warning would be appropriate whenever a government considers undertaking such a laudable scheme to help it’s poorest.

The UK’s National Health Service was formed with the assumption that once people had been treated for their illnesses and babies were born into the new health system, the population would naturally become healthier and have less need for the NHS. We now know that is not true and from the NHS costing around 3.5% of GDP in 1950, the cost rose to around 7.6% in 2010. India should be finding a way to help it’s poorest access health treatment but it would be wise to do so with its eyes open and with expectations properly managed.