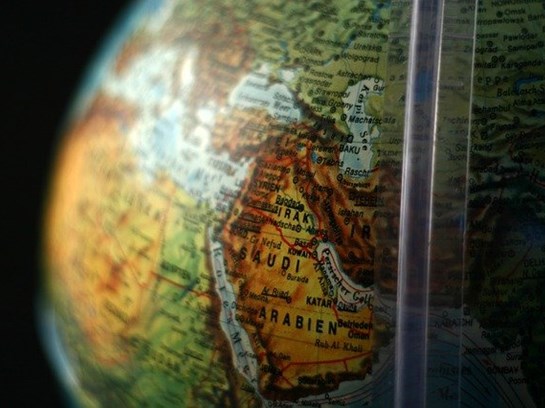 Israel's economy was hit by the coronavirus pandemic, as was every other nation in the world last year. But on a positive note its hospitals were not overwhelmed and most Covid-19 cases were in fact treated at home.
By early August 2020, Israel had reported about 77,000 confirmed cases with a comparatively low death toll of 560 deaths. The picture for the insurance market is not so positive, however.
Insurers have seen a wave of class actions related to the pandemic. Insurers have been sued, for example, for taking the full premium amount, even though the insured risk had been significantly reduced because of the lockdown.

Market observers are also anticipating a surge of claims under directors' and officers' policies, triggered by company bankruptcies and shareholder losses. Class actions may also result against publicly quoted companies that do not properly report any risks arising from Covid-19 and their possible impact on the company. Travel policies have naturally seen loss activity.

Given the expected impact on the economy, premiums based on stock values, turnover or wage roll have been reduced. On the other hand, a reduction in trafô€€c and other activity has been positive for motor and other classes that have seen far fewer claims than would be expected otherwise – a picture echoed throughout the Middle East.
But the pandemic is not the only game in town for Israel. Two storm systems hit the country in January 2020, causing widespread flooding in cities built on rivers, with homes, vehicles and infrastructure badly damaged. Insurance damage is estimated at about $546.45m, according to the Association of Insurance Brokers & Agents in Israel.

The UAE has a relatively large energy, property and construction insurance account, but as in other countries within the region, development of liability business has been restrained compared with Europe and the US, in spite of a number of compulsory classes.
Before the pandemic took hold, premium rates for downstream energy, major utility and heavy industrial risks were increasing 30% to 40% (and in some cases by even more) as first-class reinsurance security availability reduced in regional and international markets.
This was partly spurred by the withdrawal of capacity, with Arig ceasing underwriting in 2019 and Trust Re hit by a rating downgrade. Swiss Re Corporate Solutions also closed its office in the Dubai International Financial Centre, as did PartnerRe and latterly Allianz Global Corporate & Specialty. At the same time, major US and European reinsurers with active interests in the region exhibited signs of increasing underwriting selectivity and reduced capacity offerings in GCC countries.
Driving this activity was a view the major oil and gas producing countries in the GCC region are unlikely to experience major booms in demand or very significant increases in prices for crude oil and natural gas in the foreseeable future. This remains the case.
Claims experience in the UAE onshore and downstream energy market has not been encouraging either. In 2017 a major fire ripped through Abu Dhabi National Oil Company's premises, at an estimated cost of
$2.5bn, the majority as a result of business interruption claims, which would make it one of the largest onshore energy losses of its type in history.

This article was first published in Insurance Day