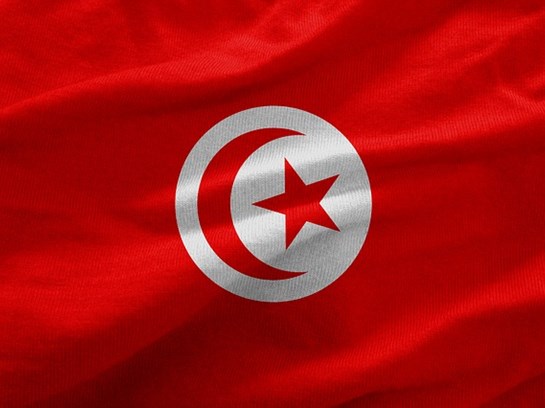 In January, Axco's GRID team warned of the precarious path ahead for Tunisian democracy as it sought to weather the storm of COVID-19 and longer-term socioeconomic disparities. Now, that path appears to have reached a cliff edge. On July 26, President Kais Saied sparked a political crisis by invoking Article 80 of the constitution, which provides for the centralisation of executive control in the face of "imminent danger". Armed with this new authority, he suspended parliament, assumed the power of public prosecution, lifted immunity for MPs and dismissed prime minister Hichem Mechichi and his cabinet.

President Saied has justified the move as a means to break the legislative gridlock that has gripped Tunisia since the October 2019 elections, although his opponents have called it a constitutional coup. In assuming full authority over policymaking, he is expected to rapidly implement short-term measures to tackle the pandemic and adopt controversial long-term reforms in an effort to revitalise the economy. A priority is likely to be securing a new Extended Fund Facility loan from the IMF, delayed recently by government infighting among parties beholden to constituents opposed to austerity and restructuring initiatives.

While Tunisia may reap some benefit from policy coherence and expediency, it also faces an offsetting rise in political risk. With the security services behind him, the president has shown early signs of using his authority to take steps to quash political opponents, starting with Mr Mechichi and his party, Ennahda. An Islamist organisation that has dominated post-revolutionary electoral politics, Ennahda has drawn criticism from across Tunisian society for both its religious leanings and inability to resolve the country's multiple economic and political crises. During his tenure, the president has repeatedly clashed with both Mr Mechichi and party leader Rached Ghannouchi, speaker of parliament, leading to deep personal rivalries.

Mr Saied's gambit has brought political and religious divisions to the fore.

Fundamental fault lines between Islamists and secularists are being exposed and compounded between supporters of the democratic project and those that yearn for the relative economic and political stability provided during the Ben Ali regime. The situation in Tunisia now resembles that of Egypt in 2013, immediately after general Abdel Fattah Al Sisi led a coup against the democratically elected Muslim Brotherhood government of Mohammed Morsi. Almost immediately, Mr Saied's decision resulted in manoeuvring against Ennahda and its affiliates. On the night Article 80 was invoked, supporters of the president attacked Ennahda offices across the country. The day after, police raided the offices of Al Jazeera, considered sympathetic to the party's Islamist outlook.

There is concern that Tunisia may be about to embark on the same long-term trajectory, too. Protestors and counterdemonstrators have already flocked to the streets, raising the prospect of violent clashes. If the security services remain loyal, repression of political opponents may follow if the president seeks to tighten his grip. Elections could be managed, and parliament defanged, existing only to rubber-stamp the president's decisions.

Mr Saied asserts, however, that this is merely a short-term aberration from Tunisia's democratic journey. At present, he appears to remain broadly within the rights of the constitution that he helped draft. He may order another party leader to form a government or hold fresh elections, and so avoid the worst outcome of a spiralling political crisis. No matter which path Tunisia takes, however, there is already lasting damage. The overt targeting of Ennahda by both the president and his supporters is likely to breed deep resentment, even if no further steps are taken against the party. As precedent suggests elsewhere, spiralling identity politics is bad for democracy, even if it stops short of undermining it entirely.