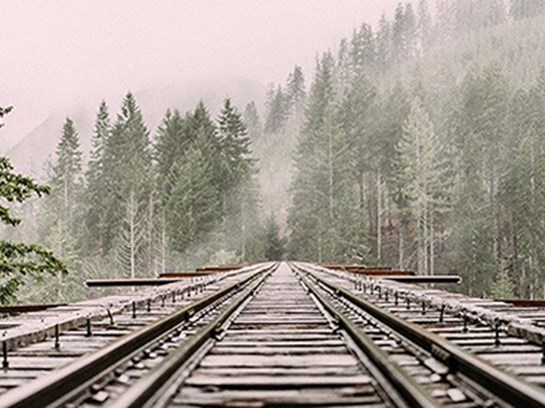 China's Belt and Road Initiative has attracted governments seeking funding for much-needed infrastructure projects, especially in developing countries with acute population and fiscal pressures. The Asian Development Bank estimates that the region needs USD 26trn to fund infrastructure gaps to 2030. New infrastructure projects entice politicians who want to engage with China on an economic level and fulfil election promises at home. While Chinese loans and labour can be controversial, reduced oversight and quicker construction times appeal to governments who want to cut the ribbon before the next election, not afterwards.

However, many of those politicians remain wary of China's motives. The financing and management of bilateral projects can be opaque, and the recent announcement that the Chinese government is establishing a commercial court in Beijing to resolve Belt and Road disputes doesn't suggest that an impartial dispute mechanism is forthcoming. Furthermore, concessional finance for ambitious projects has raised speculation that new regional connectivity could ultimately cost sovereignty too. In Sri Lanka, the strategically placed but unprofitable Hambantota port has become the poster-child for critics fearing Chinese encroachment on sovereignty. Last year, the cost of servicing the debts raised to fund the USD 1.5bn port forced the government to sell a majority stake to the state-owned Chinese company that built it.

Further afield, the Belt and Road Initiative is stoking further unrest by accelerating strategic economic competition, most notably between China and India. This is being played out in Nepal, Sri Lanka and the Maldives, where the two countries have long competed for influence. The state-led nature of the initiative raises suspicions that commercial ventures could offer military opportunities for Chinese forces, heightening tensions and security risks. While overseas military bases at the Gwadar port in Pakistan and Hambantota are not on the horizon, the establishment of facilities in Djibouti and the South China Sea have concerned India, which fears encirclement.

This is not likely to spark a conflagration or conflict, as tabloids in India and China breathlessly proclaim, but limited confrontations and disruptive diplomatic disputes are likely to become more frequent. In 2017, a standoff between Indian and Chinese forces over road construction near their Himalayan border with Bhutan demonstrated the potential for these incidents to erupt, as well as the pressure from nationalist constituencies at home to escalate tensions. The South China Sea is another likely flashpoint, as China aggressively patrols the contested waters.

The costs and benefits of engaging with China are apparent in the Philippines. The government is eager to fund its USD 180bn infrastructure drive, and its initial enthusiasm for public-private partnerships has cooled in favour of bilateral financing, mainly from China and Japan. However, President Duterte's diplomatic overtures to China, rewarded with billions in lines of credit, have included concessions to permit Chinese activity in its Exclusive Economic Zone in the South China Sea. Mr Duterte has recently raised the prospect of sharing resources and oil exploration in the future. Playing off the eagerness of China and others to gain a stake in the booming Philippine economy may reduce Manila's traffic more quickly, but prove costly in the long run.