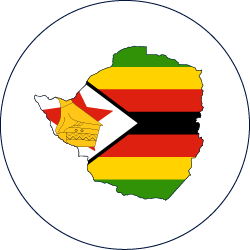 Information for Zimbabwe can be seen in:

Zimbabwe is a landlocked country covering 390,759 square kilometres, with a population estimated at 16.9 million in 2018. There is a substantial difference between population estimates that may be related to the number of persons displaced outside of Zimbabwe who are estimated to number over three million.

The non-life insurance industry grew by 9.49% in 2017 to a total gross written premium income of USD 236.47 Health insurance written by the medical aid societies is not classed as either life or non-life business and, according to market estimates, may in total exceed the sum of life and non-life premiums.