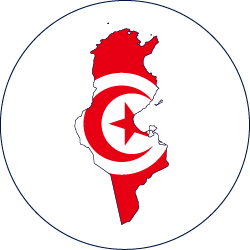 Information for Tunisia can be seen in:

Tunisia is the smallest country in North Africa with a total land area 164,150 square kilometres. The economy of Tunisia is small by both global and regional standards but supports one of the highest standards of living in Africa.

There were 22 direct insurance companies operating in Tunisia in 2019, including one company specialising in export credit. The non-life market is still dominated by the mainly state-owned Societe Tunisienne d'Assurances et de Reassurances (STAR).

In March 2020 the Tunisian government announced an invitation for bids to purchase its 50% stake in UPCAR, an insurance and reinsurance broking firm partially owned by Al Karama Holding, one of the companies confiscated from the Ben Ali clan.