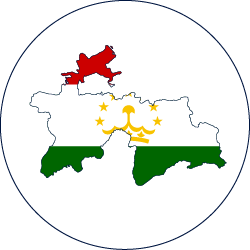 Information for Tajikistan can be seen in:

Modern Tajikistan fell into the Russian sphere of influence in the 19th century. After the collapse of the Soviet Union in 1991, it declared itself an independent republic.

The Tajik insurance market is very small in international terms and readily affected by relatively small premium changes. In 2018 total written premiums were TJS 234.20mn, almost unaltered from the previous year. The majority of market premiums relate to non-life business.

The situation with regard to compulsory insurances is complex.

There are 19 local insurers operating in the market, including two state-owned insurers and one mutual insurer. All 19 companies have non-life licences and five of these also have life licences. The market is crowded for the amount of insurance business transacted.

Earthquake is a major exposure, as the country is in a seismically active region. There is also exposure to windstorm, hail, flood and landslide.