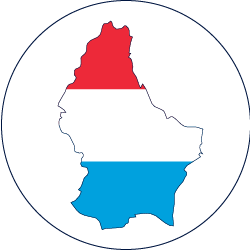 Information for Luxembourg can be seen in:

The Grand Duchy of Luxembourg is a constitutional monarchy bordered by Belgium, France and Germany. It has a land area of 2,586 square kilometres, and almost 48% of its population are foreigners. The services-based economy is dominated by the financial sector.

The domestic non-life market in Luxembourg is relatively small, reflecting the country's size, highly developed and mature and dominated by motor and property, which accounted for 47.1% and 25.0% respectively in 2017.

In July 2018, the direct non-life insurance market consisted of 49 established operations, of which 40 were Luxembourg-registered companies, nine were branches of foreign companies and three composite insurers.

Agency networks operated by each company control the distribution of insurance products. There are very few local brokers, although three major international brokers have local representation.