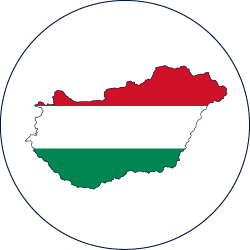 Information for Hungary can be seen in:

Hungary is a landlocked country situated in the heart of central Europe. After a peaceful transition from communism to multiparty democracy in 1989-90, it has the fifth largest economy in central and east Europe and  became a member of the EU on 1 May 2004.

There has been strong recent P&C premium growth (17.1%) resulting partly from increased car numbers and motor premiums, but also from a change in premium tax accounting. Penetration of non-life business was 1.29% in 2019. The life insurance market is predominately one of savings vehicles rather than risk benefits.

Unusually for an EU market, Hungary has a history of arbitrary political action which is particularly directed against foreign-owned financial institutions. One example is the insurance tax imposed on insurers in 2013