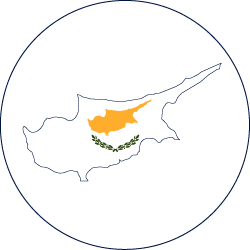 Information for Cyprus can be seen in:

Situated in the eastern part of the Mediterranean, The Republic of Cyprus became independent of Britain in 1960. Long-standing tensions between Greek and Turkish sovereignty erupted in 1974 when Turkey invaded the northern third of the island before UN forces stopped their advance.  Cyprus was then partitioned along the lines that exist today, with Turkey occupying much of Northern Cyprus.

The insurance market in Cyprus is well developed and penetration in both the life and P&C sector is good. Motor and Property account for much of the premiums written. General liability insurance is popular, particularly for hotels and restaurants and employers' liability is compulsory, as is professional indemnity insurance for certain professions. Some specialist lines require extensive foreign reinsurance.

In the life market, a wide range of risk products is available including unit-linked, term life, disability and critical illness. Private medical insurance (PMI) cover is available as an additional benefit with some contracts.